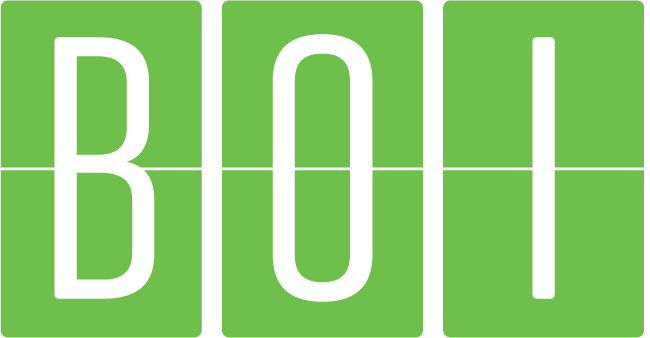 Alaska Airlines announced it will begin nonstop service between Boise and Everett, WA. The once daily, year-round flight will operate on an Embraer 175, and begin June 18, 2020.

“The Boise Airport is excited Alaska Airlines has decided to expand their network in Boise. Seattle is our busiest market for air travel, and with the addition of Everett it gives our passengers the opportunity to get to their final destination even quicker,” said Boise Airport Director Rebecca Hupp.

This is the second destination Alaska Airlines has added for Boise travelers in 2020. Beginning in March, the airline will begin nonstop service to Los Angeles with two daily flights.

Alaska’s Embraer 175 features 76 seats, with no middle seats, every passenger has either a window or aisle seat. Tickets are available now at Alaska.com.